Let's make it hit closer to home: What if my heart tells me that I should hurt you? Is my heart still right?

Ask yourself: Why use this man as the image for that caption? He is an androgynous, eye-shadow wearing, goth representative. Will I be like him when I listen to my heart?

The entertainers Pebbles and Babyface teamed up for the song "Love Makes Things Happen" in the 1980's. The basic premise of the song is that when you lust for someone, you are out of control and you are best served to follow that desire. It can be easy to get pulled into trashy thinking if you hear the music. Just read the lyrics from this adulterous song:

Deep in the heart

Love has many ways

Of touching your emotions

Taking control of you

And even in thought

Love can make you change

There's no way of taking control

When it's part of you

Well you could be a married man

With two kids and a good woman

And you could give your heart and soul

I swear it don't mean nothin'

Cause love can pull you deep into a spell

It will spin your mind around like a carousel...

Is this true? I'm aware that the prevailing mindset of people is that we, especially men, are always going to cheat if given a chance.

I use the term "Hollywood" as a picture of pretty much all entertainment media in film and television format. When I watched a lot of Hollywood, I noticed that the men were always portrayed as sex-hungry perverts. Does art imitate life, or does it help influence the viewer? There is a push and pull, a symbiosis, that each keeps the other alive.

What I am saying is that having that "everybody cheats" mantra repeated over and over through the vehicle of entertainment has something to do with the fact that there is a lot of cheating. It is what you are told to do. 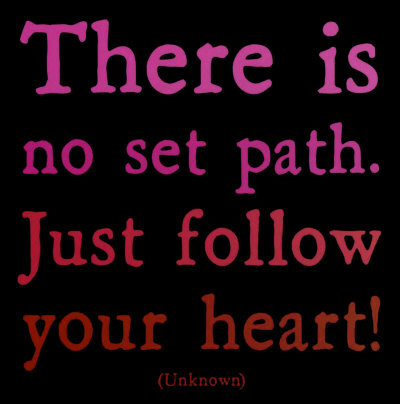 This "attributed to Unknown" quote is false. Because there most certainly is a set path. It is described as believing on the Lord Jesus Christ with all my heart, mind, and strength. Following your heart is the road to destruction.

Hip hop was famously described as "CNN for black people," by Chuck D of Public Enemy. It is a good analogy, because in the same way, the "newscasters" can always hide behind the lie of "We're just reporting what's going on. It's not our fault and we're not adding to, nor influencing anything. And you're listening and watching so you cannot criticize us." The rappers use this garbage justification, the major media uses it, and Hollywood uses it. Some of those people believe that lie and use it genuinely. But some of them know they are lying and have agendas and want to influence you and me to go against God in all kinds of ways.

This is part of the reason that the Christian who truly wants to seek God's righteousness will come out from among the world's ways of being entertained and of believing, and simply put all of this junk away. Complaining and lamenting and writing angry emails about what you saw on the TV last night is missing the point. Just get away from it. But you won't. Because you've been convinced that you will be missing something, if you don't watch what the newest pervert is doing. You're afraid of being outside the gates with Jesus Christ.

I have an agenda, too. I admit it! I am standing up for the Lord Jesus Christ in my pitiful little limited platform way, right here and now. But the world won't tell you THEY have agendas.

You never know where it's coming from

You never know who you're gonna love

You never know what you're gonna do

When ever true love takes hold of you

People like this kind of song, and this kind of "love is in control" decision-making. Why do they like it? Because it excuses anything. The King James Bible commands us, "lean not unto thine own understanding." [Proverbs 3:5] Yes, that is a command; not a suggestion.

It is only natural that an undergarment/erotic shop will command you to "love yourself." The owners of this and like businesses are invested in keeping you from God, for their own profit. The Bible says to love God more than your own life. That is the only true love. Self-love is the largest deception of all... PRIDE.

Here is more from the Pebbles/Babyface song, which WILL help you turn away from God and turn toward hell:

Cause love will let you know

Love appears at the worst and even the best of times

Takes over your mind

Your heart is not your own

There's no way of controlling love

It controls your life

Well you could be a faithful girl

With a good heart and good intentions

And you could never leave your home

I swear there ain't no preventions

Cause love can pull you deep into a spell

It will spin your mind around like a carousel... 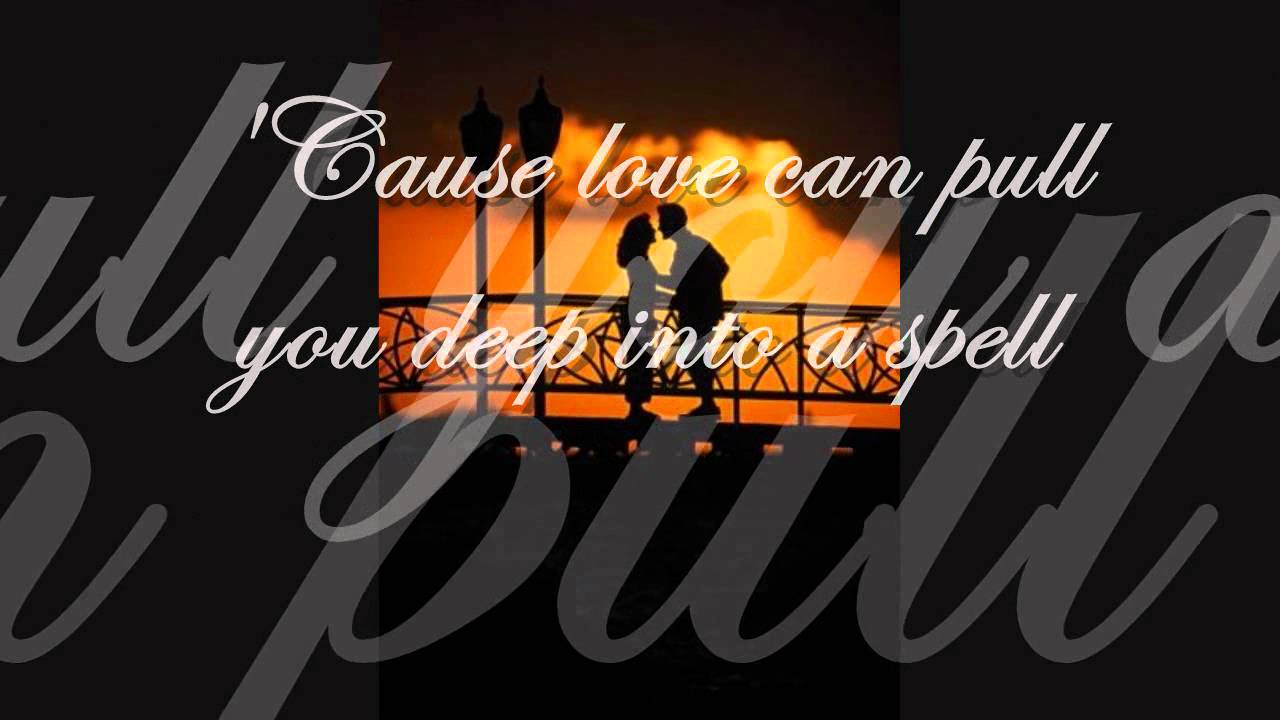 When love takes hold of you

You can have the purest heart

And the finest attitude

But I swear that don't mean nothin'

When your heart's under a spell

It will spin your mind around like a carousel

And from there the entertainers go on to repeat "You never know" in varying ways, many times. They are putting YOU under a spell. They are, under the influence of the devil, are getting the listener to believe the lie which says "You have no control over your emotions and how you respond to how you feel." It is a lie!

That kind of thinking is of the devil. It is the "Follow Your Heart" doctrine. It is the "Do as thy wilt shall be the whole of the law" doctrine, which came from an open satanist named Aleister Crowley. It is a doctrine which most American churches have adopted and blended into their worship.

Are you a Christian who says "I need to focus on me"? If so, you may be a part of the great falling away, predicted in 2 Thessalonians 2:3; an apostasy which is currently in full effect!

"Follow your heart" is the official American religion. The United States is not a Christian nation, and never was. Some of the founding fathers did mention the Bible and God; undoubtedly a few of them were saved. But when you actually get beyond the clipped quotes of those men, and examine their lives, and see more of what they said and wrote and believed and who they associated with, you can only conclude that they didn't really hold to the Bible. Holy Scripture was more of a guide, one of many, for these Deists.

What is a Deist? He basically believes that there is a God who created everything, but that this version of God has backed away and is watching us, in the words of the Satan character in the "Devil's Advocate" film, "God's private peep show or gag reel."

For those very learned men who helped build the foundation of our great country, the Bible was respectable and worthy of being used to help men live. But, ultimately, the Bible for them was just one of many sources of truth, no more important and no less. Now that mindset is exactly what most Americans believe, including those who go to church and give tithes and offerings and volunteer at the mission and sing in the choir.

The professing American Christian believes, thinks, speaks and lives just like the American so-called atheist. I personally don't believe there are any atheists. The self-labeled atheist is simply rejecting the true God. He is not really saying There is no God... he is saying that there is another god or are other gods, and maybe he is even god, himself. That means he makes his own rules and his own morality. 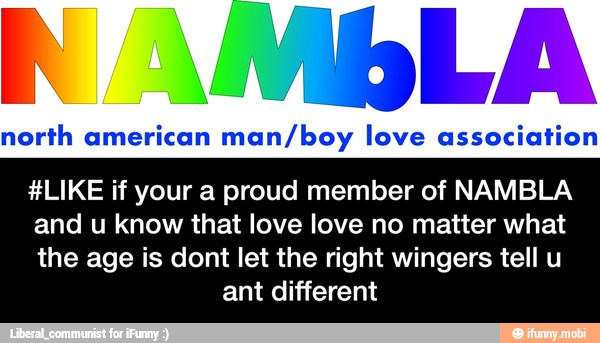 Think about it: If God is inside you and me and everyone and everything, individually, then it makes sense to "focus on me" because you are then serving the Lord. See how easy it is to twist scripture and what God wants?

Remember that Exodus says, "Thou shall have no other gods before me." That includes you!