"Football gods." This half-joking statement is truer than he thinks. They DO have religion and DO believe in a god. It is just not the true and living God of the King James Bible. They worship one or many false gods that will surely, inexorably, lead them and many others to damnation.

We must come to terms with that fact: Everyone believes in God, or "a god."

There are no atheists, at least not in the way that most of us define that word "atheist". You say you don't believe in God, it simply means you have rejected the real God. And from there, you go on to use terms like "football gods" and "basketball gods." Real Christians with discernment do not say things like that. They don't make jokes about sports deities controlling game outcomes and athletes' careers. Christ rejecters and professing Christians alike have little or no fear of God in the 21st century, and they feel free to mock Him with this kind of talk.

"Blasphemous punks." Yes. He worships in the sports cult, the sports culture. So doing something against that culture, in some way that he has in his mind created a standard for, is seen as 'blasphemous'.

12-1-16-165 Bo... Why you absolve someone talented when they're vicious peopoe doing reprehensible things? Because they're talented. The rules are different, and we accept that, because that's how the world thinks.

The Bible tells us that we are not to be respecters of persons in that way. God says, do not pervert justice for the rich man over the poor man. Don't twist justice for the poor man over the rich man to even the score, either! You say, "but the little guy needs a boost of justice juice to help him." The Bible says that's evil to do it for that reason, alone. You're ignoring a lot of other factors and you might just end up helping a poorer person who is in fact an oppressor in his own right. We've seen this happen. We're seeing it now in 2019... 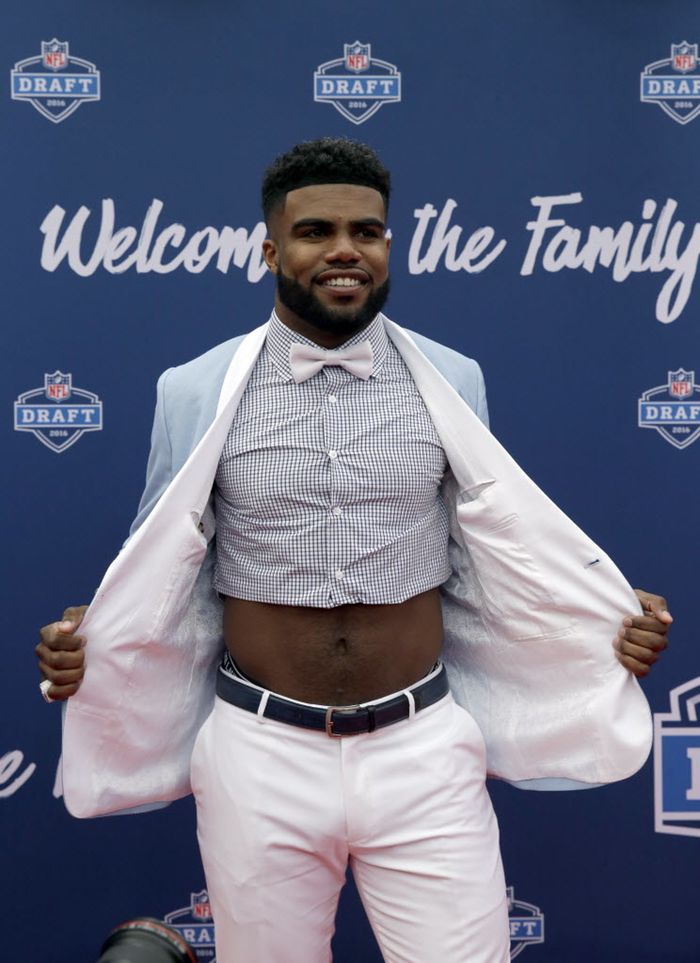 Nearly all of your favorite athletes and other entertainers have given in to a sodomite (gay), gender-twisting, flesh-exposing, fornication, "do as thy wilt" spirit, which affects how they speak, act, and dress, as well as the issues they support in public. If they do not walk according to the course of this world, which has been set by Satan, the entertainers will lose status and money. gay agenda in sports

Always notice how the world, which rejects the King James Bible and in turn our King Jesus Christ, cannot keep from bringing God into sports. They don't want the true and living God. But they must worship a little-g god. This idolatry is everywhere, when you know how to look. 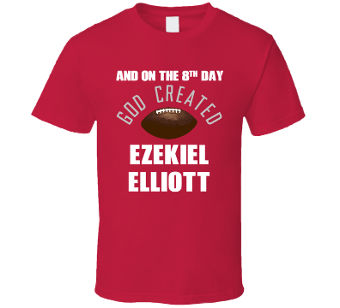 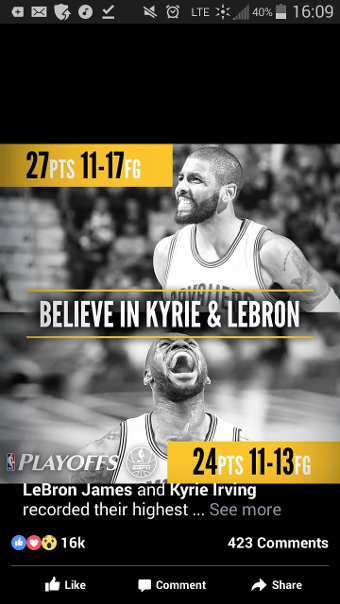 Why are sports fanatics "believing" in athletes? It is deeper than what goes on during the competition.

Sports announcers talk about opponents on the field or court "parting like the Red Sea" before an athlete looking to advance the ball. 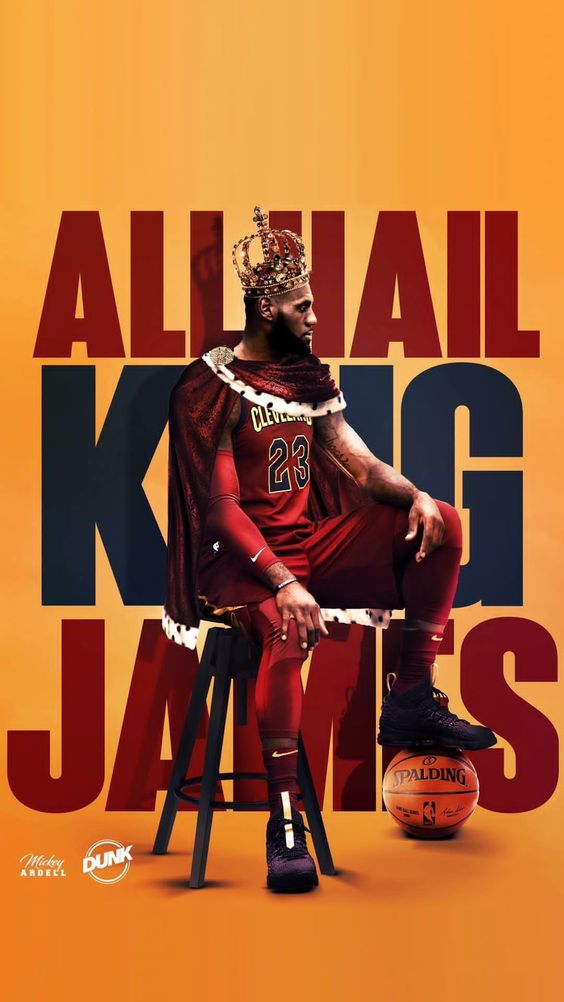