There's no reason to even "expose" and talk about these things, if the talk is not wrapped around and based in what the Bible tells us. Lots of people know things that are true. But most of those people in the know go on to reject the ultimate truth, which is in the person of Jesus Christ.

You can know a lot of things and still not know God.

You can know about God, yet not know Him. This is what people really mean when they say in general that someone is "religious."

True religion is defined in the King James Bible, right at James 1 verse 27.

The world, and baby believers in Christ, and older believers who are still babies in the Word, often have a form of godliness. This form looks religious.

Keep in mind that, when we deal with such things as the "devil horns hand sign," we want a balance between knowing what's going on and becoming fixated with the world.

Wise as serpents, innocent as doves.

That means, as Christians we should not become so worldly wise that the evil we see becomes overwhelming, or scary, or capable of making us bitter.

It is definitely possible, especially when this kind of information is pretty new to you and you're having your eyes opened by way of the Holy Spirit, to become angry on certain levels. You can become angry that people who led you in the faith either didn't know, or didn't want to talk about real-time, tires on the road wickedness in the world that a brother in Christ should avoid in order to properly walk spiritually. We can become angry with ourselves for not seeing what was right in our faces the whole time. For contributing, even unconsciously, to this stuff.

We have to let a lot of that go. Looking not behind us.

We know where our hope is. If you're a real Christian who can take it on the cheek for Jesus, your fear of men and of man and of woman will be greatly lessened. Some of you understand exactly what I mean by that.

The Bible does show that there should be a godly fear of man, that is, the authorities that we're under and that we place ourselves under, such as at our jobs.

But a sinful fear of mankind and womankind is spoken against in the King James Bible. 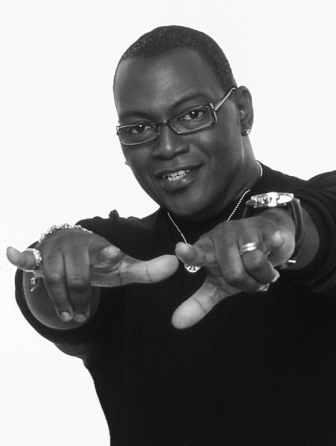 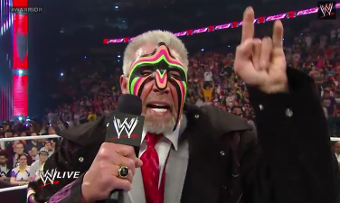