Does God want females to rule the world?

Now the serpent was more subtil than any beast of the field which the Lord God had made.

And he said unto the woman, Yea, hath God said, Ye shall not eat of every tree in the garden?  [Genesis 3:1] 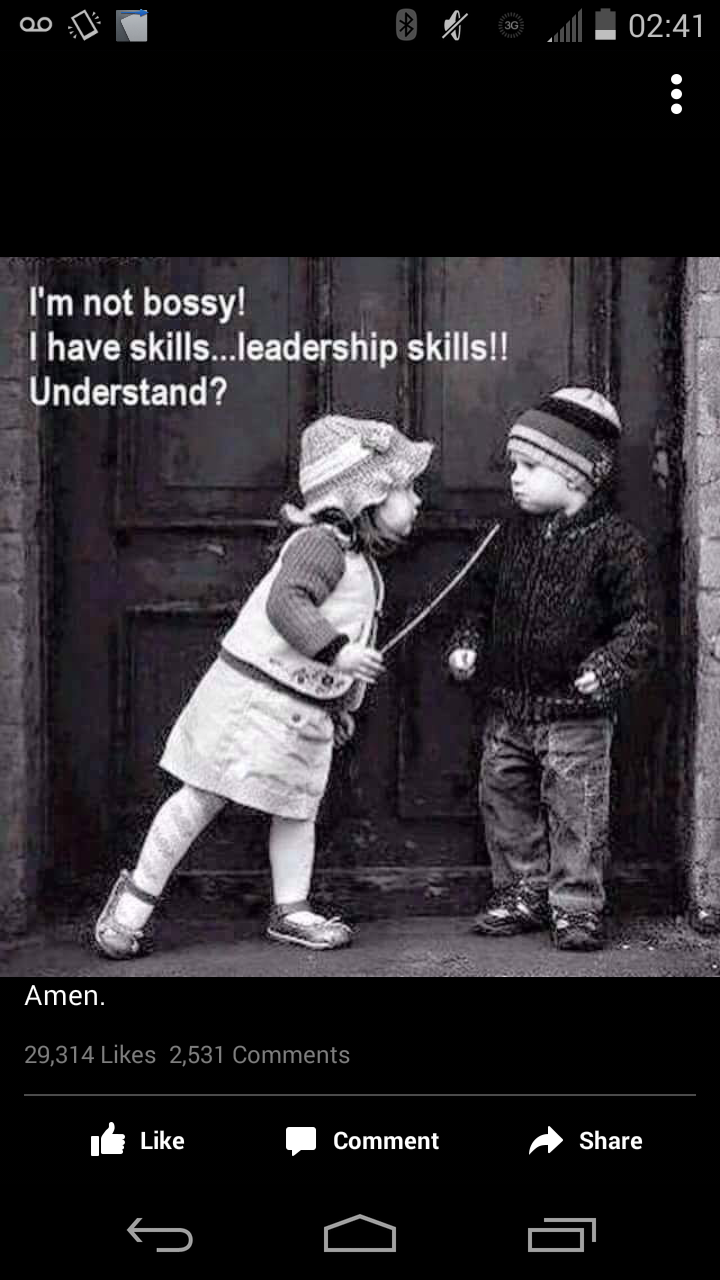 I heard a radio ad in which a female voice complained about men who took charge being seen as strong, decisive, and such, while women who aim to be the boss are seen as, well, bossy. This is a common complaint that is used as a weapon, clearing the way for females to lead.

Further, the women who strive to be the leaders of men are in error, according to the Authorized Version of the Bible, also known as the King James Bible.

You cannot go into the Bible and find where God wants women to rule the world. Not unless you twist scripture.

What the devil wants to do is pervert, or twist, everything that God does and God wants for us.

This twisting includes putting the female in charge of the male.

Most of us grew up with this twisting. This turning upside down of the order specifically put forth by God in the Bible... that is, if you have the correct bible.

If you have a "bible version" then that "version" has been carefully and deliberately and incrementally changed over time, to represent the world's desire for a false equality of the sexes or genders.

The devil wants confusion. He wants you and me to roll our eyes at what God lays out for men and women and children. This is partly where the "follow your heart, judge nothing, judge no one" doctrines come from. You cannot follow your heart and follow God at the same time. Most of the time, those two will steer you in different directions. You're not God and you're not infallible. Your and my logic is flawed outside of God. When we get it right without the Lord, it is pretty much by accident.

So is it in God's plan to make men and women equal?

The question should be, are men and women equal already?

What rights do men have, that women currently do not?

Notice that the FIRST thing the devil is actually recorded as doing around humans was to slip some doubt into what the Lord said. Better teachers and preachers than I have pointed this out many, many times.

Not only does he subtly imply something, causing Eve, the first woman, to infer something... he is positive about it! "Yea" the devil said. 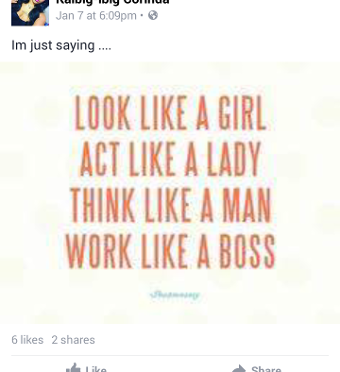 The question is not whether women can be the boss. It is whether it pleases God to do so.

There are women so-called preachers, who can "preach" better or more effectively than men.

But does being able to do it make it right? We don't need to explore all the things that you could do which you shouldn't do. 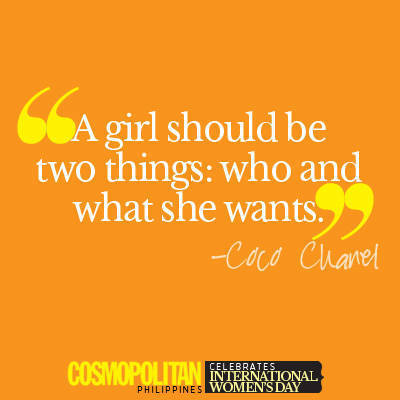