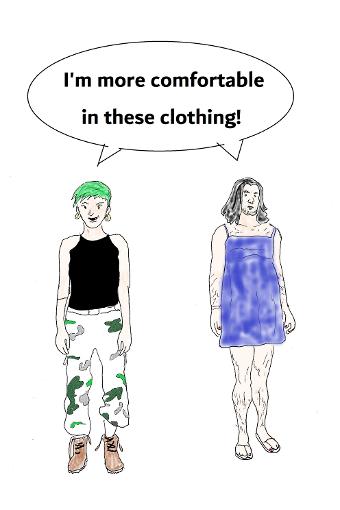 Some of these pictures are so disgusting and gross. We don't want to glorify this stuff, nor do we want to mock it in a sinful way. It does deserve to be mocked but not made a joke of by laughing at it.

I know there is someone who will be convicted by the sight of all this evidence, showing how perverted our world has become. Most of you are watching all of this stuff as entertainment anyhow and have swallowed the propaganda of people who want to destroy you and your family.

"the world has always had perversion and ill behavior," you might say. That is true. What is also true is that evil has never been so openly accepted, promoted, encouraged and, finally, forced on people. Never in any accounts of history will you find this overwhelming endorsement of sin by man's law, pop entertainment, and in professing New Testament churches. 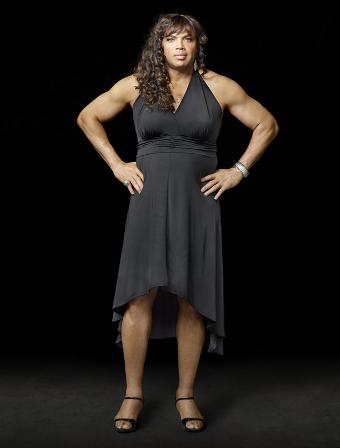 Charles Barkley, former National Basketball Association player. Why did he agree to this outfit and photo? Why does he look like a freakshow Oprah Winfrey?...