Are we all children of God?

Okay, if you want to say that, we can agree in the sense that some of us, many or most, have REJECTED the Father God of the King James Bible, and are bastards in a spiritual sense.

However, according to that bible, we are not all "children of God." In fact, most people are children of the devil, because they do the devil's will and not God's. How do we know if we're doing the devil's will? The Bible tells us so. Most of us believe that our hearts are the arbiters, the bosses, of what is God's right, or righteous, will.

This is where the world comes in, and in particular we are talking about the world's entertainments for our purposes here.

In the movie called Rush Hour, the profane policeman character played by Chris Tucker talks about going to church to his criminal cousin. He's the protagonist, a main character, so we're meant to see the Tucker character as a good guy. He's a law officer trying solve a crime in the film. But most everything the character does is full of profanity, taking God's name in vain, over the top pride, and so on. This character, and the real life Tucker, surely think of themselves as godly men who are just doing the best they can. Hey, they go to church, right?

This is what informs Americans about what Christianity is and they follow it. Not just from HOllywood movies but from others in their lives, who are similarly informed by what the world tells them Christianity even is.

We allow lost people, who hate the Bible, define what true Christian faith is. Then, when we see real Christians standing up for the faith in a biblical way, we tend to see them as the fake ones, and the professing Christians who join the world in denying the Bible as the standard and following their hearts as the real ones.

"Everything (and everyone is included in that) is beautiful in its own way," went a popular song. Is it true? Not according to God. His is the only opinion that matters.

There are some genuine "bad guys." People who reject the truth of the Word of God. Until professing Christians accept that and act on that knowledge, the New Testament church is in big trouble.

Some bad guys are easy to spot. It's easy to point at outright unbelieving self-labeled atheists. But some of the bad guys, even some consciously lying ones, are right up in the local church. And they're leading those churches away from God.

Prosperity preachers have perverted those biblical truths. They are still truths but they've made it about money. These are some of the bad guys. 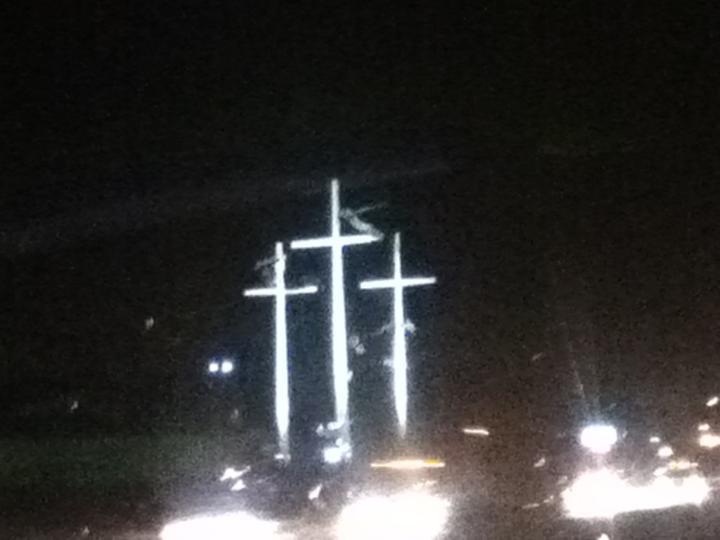